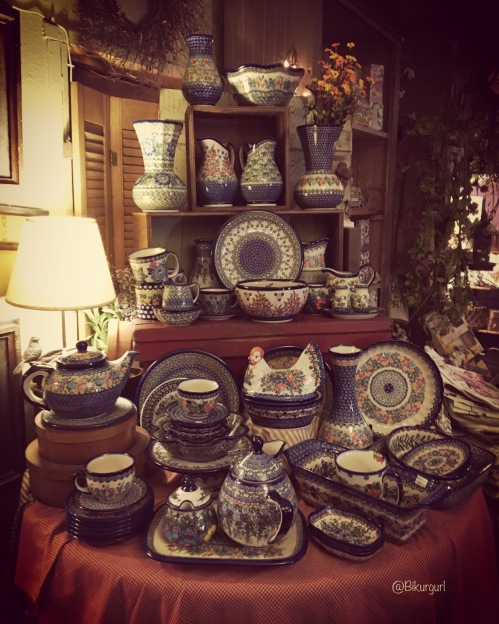 Holmes was immortal, and distraught as he felt like an inanimate antique hoarded by an impulsive collector. He was in a delirious mood and was not making sense in his drug induce daze, mumbling about eternal regeneration and the beginning with no end to an infinitive universe.
“Quick, bring some hot chicken broth,” I called to Mrs Hudson.
Holmes leapt to his feet and sprinted from the room.
’Too late,’ I shouted. Running after him, I caught up and found him in a curiosity shop.
“Watson, we are but dusty relics,” said Holmes, and he blew dark smoke from his obnoxious weed across my face.
“I wish you’d refrain.” I coughed. “Why are we here? Pottery?”
“Why does the Doctor need this stoneware from Old Kent Road?”
“A gift or perhaps an inheritance?”
“Yes, his nostalgia for all things London.”
These days, I was at my wits end with Holmes as he had become obsessed, and I often recoiled from his constant rages, madness and frustrations. He was determined to uncover the identity of the Time Lord, the imposter.
“What does this collection tell you Watson?’
“He is having guests for tea.”
“No Watson, can’t you see his next location is surely eighteen hundreds mid-west.”
“Oh, I like the flowers, a nice feminine touch.”
“Damn Watson! It is a woman!”
“About time.” I chuckled, and couldn’t imagine Holmes with a wife.
“No, no, no.” Holmes fell to his knees. “I’m now searching for an elusive woman.”
I put my hand on his shoulder to console the poor chap. I smiled.

10 responses to “The Doctor”

This site uses Akismet to reduce spam. Learn how your comment data is processed.