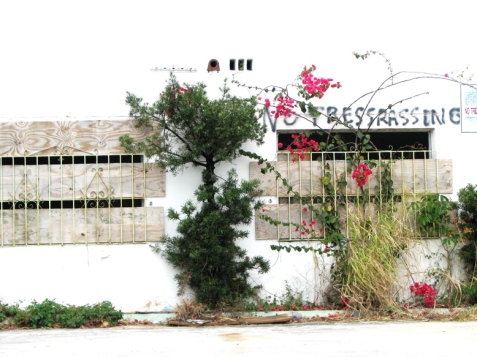 ‘Whoever created time.’ Holmes mumbled as sweat dripped from his chin. ‘Must control the universe.’
I sprinted to catch up. ‘It’s abandoned. You were wrong Holmes.’
‘No, Watson, those walls conceal the Tardis.’ He wiped his brow. ‘See, a warning; Transgression S – S for Sherlock.’
I stared at his intellectual smugness forming laughter lines by his eyes. The dust burned in my lungs, and Holmes’s grin prompted me to draw my pistol. If I shot him, I’d be free from this mad quest?
‘Yes, let’s be careful,’ Holmes said. ‘We may have overstepped the Time Lord’s patience.’